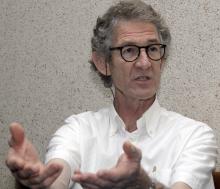 Wiebe E. Bijker (1951) is Professor-II at the Department of Interdisciplinary Studies of Culture, Norwegian University of Science and Technology. On 12 May 2017 he became emeritus Professor of Technology & Society at Maastricht University, The Netherlands. Bijker’s teaching and research focus on the relations between science, technology and society, encompassing the full spectrum from fundamental theoretical and empirical research to applied and policy-related projects. His work straddles the natural, social and humanistic sciences. 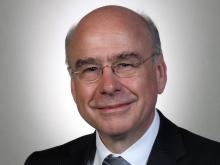 Howard Chase is Senior Director of Government Affairs for The Dow Chemical Company in Europe, the Middle East, Africa, Turkey and India. He is responsible for managing Dow's major public policy and government relations issues in this region.

Iris Goldner Lang is a Jean Monnet professor of EU Law and a UNESCO Chairholder at the University of Zagreb. She has done extensive research on food safety in the EU. During her Fulbright stay at Harvard Law School she researched risk regulation of food and tobacco in the EU and the US. 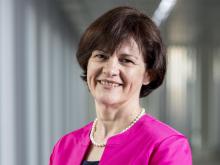 As Director General of BEUC, Monique represents 43 independent national consumer associations in 32 European countries, acting as a strong consumer voice in Brussels, ensuring that consumer interests are given weight in the development of policies and raising the visibility and effectiveness of the consumer movement through lobbying EU institutions and media contacts. 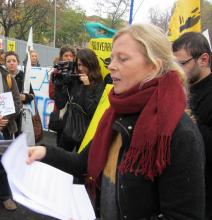 Nina Holland works with Corporate Europe Observatory, a research and campaign group based in Brussels that aims to expose and challenge the privileged access and influence enjoyed by corporations and their lobby groups in EU policy making. She is currently on the advisory boards of two EU-funded research projects: the Big Picnic (on the role of biodiversity in food) and RECIPES (on the precautionary principle and innovation). She is also involved with in various initiatives at local level on sustainable and just food systems and air quality.

Ragnar E. Löfstedt is Professor of Risk Management and the Director of King’s Centre for Risk Management, King’s College London, UK where he teaches and conducts research on risk communication and management.

Herman Mulder is board member/advisor to various corporations and organisations on sustainability, stewardship, governance. Herman Mulder is an internationally recognised thought- and practice leader in the area of responsible and sustainable business conduct, sutstainable finance/impact investor. Under his leadership ABN AMRO was globally recognised as most sustainable bank in the period 2004-2007, He is co-founder of a number of ground-breaking initiatives, such as Equator Principles (2003), True Price (www.trueprice.org; impactinstitute.com), SDG Charter Foundation (2014) 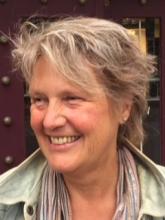 Marian Schaapman is Head of the Health & Safety and Working Conditions Unit of the Research Department of the European Trade Union Institute (ETUI) and Coordinator of the Workers’ Interest Group of the Advisory Committee on Safety and Health at Work of the European Commission. Her background is both of an academic nature (labour law and public administration) as well as profoundly practice / people oriented (health care as well as legal practice).

Christine von Weizsäcker has worked in the field of technology assessment since the mid-Seventies. She focused on technology assessment with involvement of civil society. She also participates in the UN-negotiations of the Rio Process and the Convention on Biological Diversity since 1992.