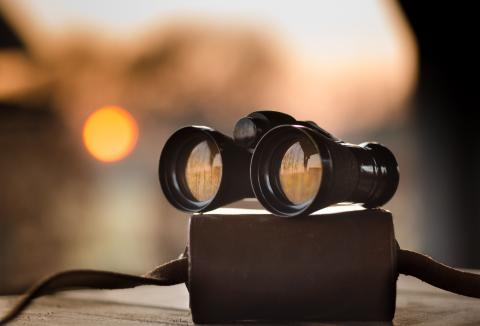 How can we ensure that innovative products and solutions are fostered and encouraged when their impacts on human health and the environment are not fully known? The Precautionary Principle (PP) enables authorities to take precautionary measures by means of pre-damage control when scientifically plausible but uncertain that a new technology or product may cause harm.

The precautionary principle has become a general principle in EU law, gaining importance and thus dividing political and scientific camps into two main views. One side believes that acknowledging the scientific potential of innovative solutions but remaining cautious is vital to ensuring certain products or technological choices are safe – innovation is not always a one-track road to the future. The other believes that this “precautionism” stifles technological innovation and hinders effective competition of different players. Thus, there have been attempts to establish an “innovation principle” that complements the precautionary principle, hoping to allow for an ideal combination of precaution and innovation.

The project RECIPES – REconciling sCience, Innovation and Precaution through the Engagement of Stakeholders – aims to propose ideas on how to align the precautionary principle with the goals of innovation to ensure sustainable and safe solutions, while fostering social awareness and responsibility in the EU in research and innovation.

Specifically, RECIPES plans an analysis of legal and policy initiatives on the precautionary principle and an examination of the application of the principle based on nine case studies. Based on the outcome, the project team will develop scenarios for the future of the precautionary principle and help introduce mechanisms for public involvement and decision-making. RECIPES will provide a platform for the co-creation of tools and guidelines to help policy-makers and stakeholders align risk assessment with the potential benefits of innovation.

The case studies all represent issues with high stakes and are thus particularly well suited for illuminating the complexity and controversy around the precautionary principle. In this short video, Joe Rini, Research Associate at the IASS Potsdam coordinates the analysis of 9 case studies showing how the principle is applied in different contexts and thematic areas.

Case Study 1: CRISPR-based gene drives
New gene-editing techniques such as CRISPR-Cas, hailed as a “gene editing revolution”, have increased the precision and ease of use of genetic modification. However, although societal and political debate about the risks of these technologies is less heated than past discussions about other gene editing methods, the extent to which these techniques substantially differ remains contested. Moreover, widespread availability of technologies for editing plant, animal and even human DNA-material increases the scope of application. Examples of possible real-world applications are CRISPR-Cas9 gene drives that make it possible to quickly adapt the DNA within populations of disease-transmitting insects, gene therapy and human germ line editing. Uncertainty about potentially serious and systemic risks make this case relevant to the precautionary principle. (Partner: Rathenau Instituut)

Case Study 2: Genetically Modified organisms (GMOs)
Genetically Modified Organisms (GMOs) are organisms (with the exception of human beings) in which the genetic material has been altered in a way that does not occur naturally. One of the biggest uses of this technology can be seen in food production, where the yield is increased through genetically modified disease resistance or herbicide tolerance. However, risks include the uncontrollable spreading and crossbreeding of wild-type plants with genetically modified ones as well as global health implications as untested GMO crops enter the food production cycle. The scope of this impact makes this case study particularly relevant to the precautionary principle. (Partner: The Applied Research and Communications Fund)

Case Study 3: Endocrine Disruptors
ECD stands for endocrine disrupting chemicals, a subject of much scientific and political controversy. These chemicals can be found in plastic, paint, toys, clothing, and other daily life objects and are yet to be fully researched or even properly defined. Some ECDs can be causally linked to disorders in the endocrine (hormonal) system, leading for example to precocious puberty, breast- and prostate cancer, infertility, obesity or diabetes. Important actors such as the World Health Organisation or the European Parliament warn of the “severe and irreversible effects on humans and wildlife”, especially as a variety of ECDs are already in use and have not been adequately tested, making this another highly relevant case study for the precautionary principle. (Partner: Maastricht University)

Case Study 4: Neonicotinoid insecticides
Neonicotinoid insecticides, nicknamed neonics, have rapidly become the most widely used class of insecticides, employed as plant protection product and biocide. These neurotoxic chemicals are absorbed by crops to make them toxic to harmful insects, however, neonics also end up in pollen, nectar, soil, water, and other unintended areas, harming not just plague insects, but also pollinators such as bees and a wide range of other beneficial terrestrial and aquatic insects. The large scale use of neonics may pose substantial risks to food production and ecosystem functioning, as well as  poorly explored health risks to human neuro-developmental disorders such as autism. This multi-causality and complex risk development makes the use of neonicotinoid insecticides decidedly relevant to the precautionary principle. (Partner: Centre for the Study of the Sciences and the Humanities, University of Bergen) 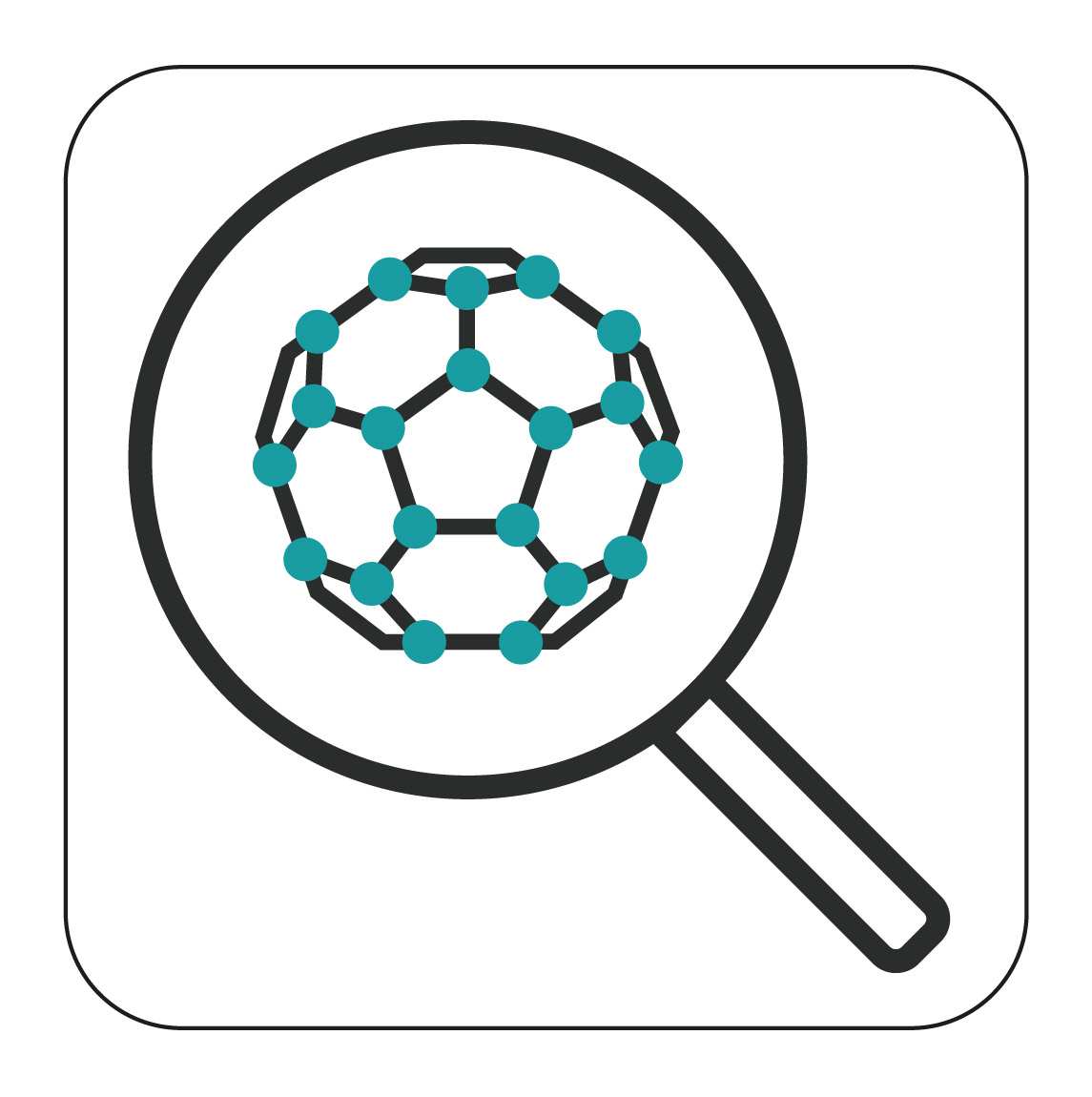 Case Study 5: Nanotechnologies
The introduction of nanotechnologies is characterized through a high degree of uncertainty. Developments in the fields of nanotechnology, nano-biotechnology, enhancement technologies and synthetic biology call into question the nature of how to approach the regulation of these new technologies, when the long-term effects are yet to be observed. Depending on the nature of the material, the processing and its use/misuse, the implied possible effects vary strongly. A discussion on the fields of application and the definition and standardization of various materials is in place, but the information gathered through various research is ambiguous, uncertain and non-standardized, thus making this a suitable study for the precautionary principle. (Partner: Institute of Technology Assessment of the Austrian Academy of Sciences) 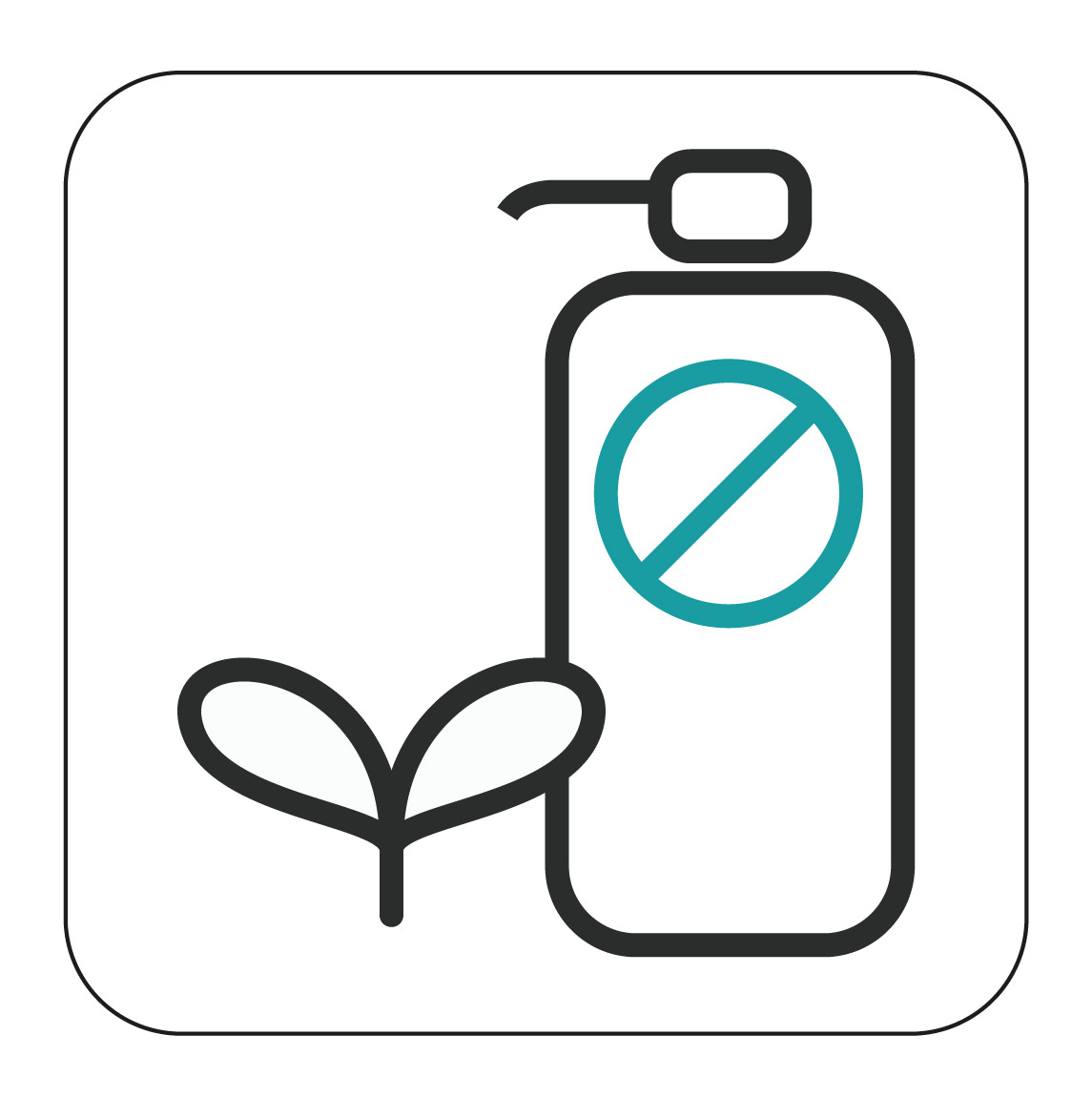 Case Study 6: Glyphosate
Glyphosate is one of the world’s most widely used herbicides, used in European agriculture to control weeds in a wide range of crops. The substance’s license was recently renewed, causing outrage and controversy due to its assumed connection to carcinogenic effects on humans and animals. Studies have both proven and disproven these carcinogenic effects, calling into question whether the substance should be discontinued until full safety is established. Additionally, glyphosate may be a hazard to habitats and biodiversity in farmlands and aquatic ecosystems, as it is non-selective and potentially harmful. Due to these potential impacts on health and biodiversity and the degree of uncertainty, the precautionary principle applies. (Partner: Maastricht University)

Case Study 7: Financial risks in water infrastructure planning
Due to the European Urban Waste Water Directive (UWWTD) many cities in Europe face the extremely costly challenge of adapting their aging water infrastructures to meet environmental standards. This requires immense precaution due to high costs and planning risks, making cities dependent on innovation in financial and governance practices. These major projects require citizen involvement and the balancing of innovation and precaution in order to overcome long-term challenges such as balanced city budgets and tackling climate change. (Partner: Humboldt-Universität zu Berlin)

Case Study 8: The use of Artificial Intelligence in healthcare
Artificial Intelligence is often characterized as a transformational technology for the twenty-first century. Healthcare could be the domain in which AI will have the most impact, transforming practices in, amongst others, the fields of diagnosis, prognosis, prevention, allocating resources, organizing files and automated operations. At the same time, the application and possible dependency on AI systems within this critical domain could also negatively impact patient safety, privacy and fair decision making. The question is to what extent these uncertain risks may justify an invocation of the precautionary principle and how this should be balanced with the large benefits AI systems are thought to offer. (Partner: Rathenau Instituut)

Case Study 9: Microplastics in food products and cosmetics
Microplastics are small pieces of plastics, usually defined as smaller than 5 millimeters. They enter the environment via two routes. Primary microplastics are intentionally added to products, as is done in cosmetic products, to increase certain product characteristics. Secondary microplastics, which constitute the biggest part of the environmental pollution, are pieces of plastic that break down from larger plastics as used for example in packaging materials. As part of  the plastic pollution in the ocean, also known as the Plastic Soup,  microplastics contributeto a large environmental problem. Via the consumption of sea food and drinking water, microplastics also end up in the intestinal tract of humans. The large amount of microplastics, together with its very long degradation time, makes it a very  unpredictable situation. At this moment, the use of microplastics is not yet regulated and the scientific evidence on health effects is very slim. Nevertheless, the European Chemical Agency is working on a proposal to ban additionally added microplastics via the REACH regulation. (Partner: Maastricht University)